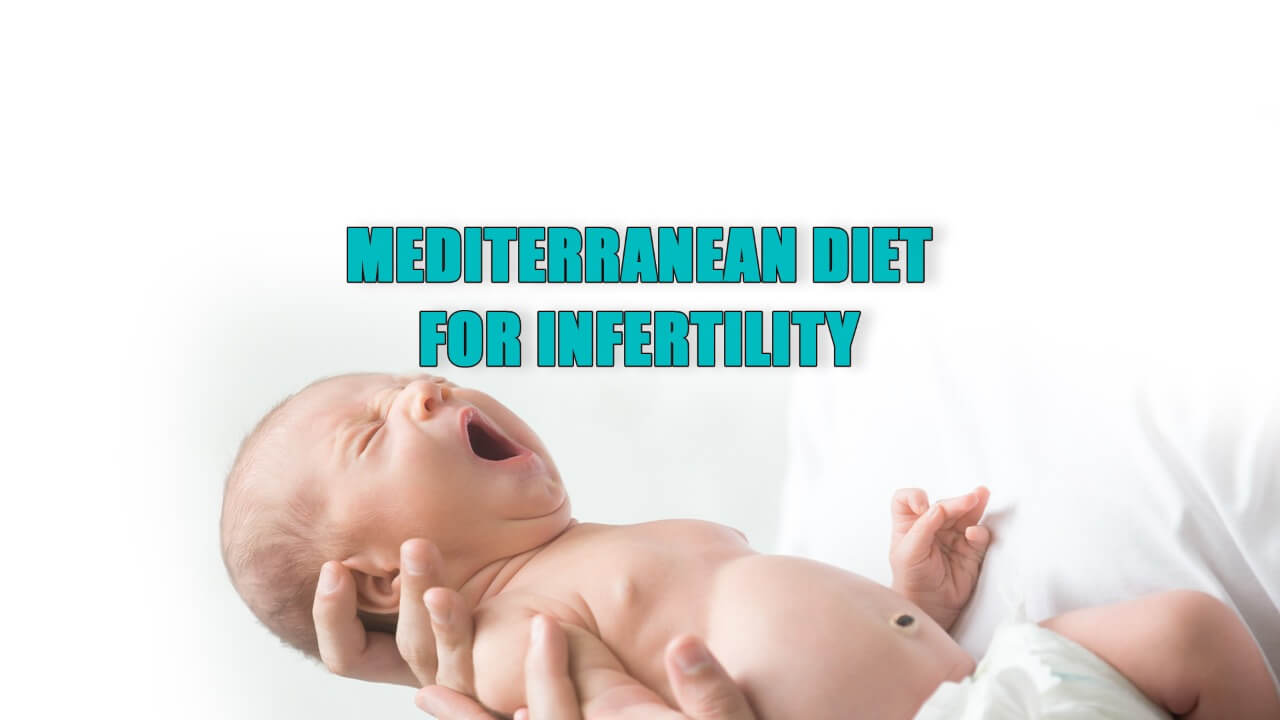 A recent study suggests that adopting the Mediterranean diet helps in giving protection from some of the ill effects on their health caused due to air pollution. What is the Mediterranean diet actually? It is the diet style that includes high amounts of fruits, vegetables, whole grains, legumes, olive oils, fish, and poultry.

2018 can be considered the year of the Mediterranean Diet. Due to the flexibility attribute of this diet, you can easily follow it for a lifetime. Here are some of the amazing benefits of following the Mediterranean diet.

What do the recent researches say?

At NYU School of Medicine, some researchers chose a huge number of people for analysis as they were having their diet somewhat similar to the Mediterranean diet. They gathered the data of approximately 550,000 people, having an average age of 62 who were spread throughout the United States for more than 17 years.

Along with that their exposure to air pollution and its composition which included particulate matter (PM2.5), nitrous oxide (NO2), and ozone (O3) were also studied.

When the researchers concluded their research and analysis of the collected data, they drew some intriguing inferences while comparing men & women following the Mediterranean diet while factoring them on the basis of their exposure to air pollution. Some of the inferences are as follows.

If you’re looking for a heart-healthy eating plan, the Mediterranean diet might be right for you. Adopt it and lead a healthy life. If you need further guidance on fitness and lifestyle, especially, guidance related to women’s health, consult Dr. Mona Dahiya at Little Angel IVF now.

← IVF in Cancer Patients - A Ray of Hope for Cancer... What Is Infertility? Causes of Infertility in Men & Women →

Dr Mona Dahiya has performed over 5,000+ IVF cycles and is considered a global expert in IVF, ICSI, IUI and male fertility treatment. She is an eminent writer on Infertility Treatment and has over 100 Publications in both International and National Journals. Dr Mona Dahiya has immensely contributed to the field of infertility through her Research and articles.

Is IVF Treatment Safe? What are the Risks of IVF?

IS IVF TREATMENT SAFE? Nearly 4 decades ago, the first baby by IVF was born in this world. Since then numerous couples have undergone IVF and have had successful pregnancies. One of the most common questions asked by couples visiting Dr Mona Dahiya at Little Angel IVF...
Read More

How Does IVF With Donor Eggs Work?

With Advancement in Assisted Reproductive techniques, IVF with Donor Eggs has become a respite for Married women who are unable to conceive through a regular IVF cycle or Multiple IVF Cycles. WHEN IS IVF WITH DONOR EGGS RECOMMENDED? IVF with Donor Eggs is recommended...
Read More

What is IVF | How IVF treatment is Done?

What are The 5 Stages of IVF Treatment Procedure? 1. STIMULATION OF THE OVARIES: A Woman is given certain Hormonal Injections & Medications to stimulate the ovaries which enables the Production of Eggs. The purpose of this exercise is to produce (2-3) Eggs with an...
Read More

Is IVF Painful? IVF Procedure is a PAINLESS PROCEDURE done under Anaesthesia. That being said, some women may experience slight discomfort or pain depending on their natural tolerance level to any treatment. Hence, it is natural to assume that some women may...
Read More

About PCOS: Polycystic ovary syndrome (PCOS) is a Hormonal disorder with shows up Symptoms like irregular periods, Excessive Hair growth and Cysts Formation in Ovaries. Below are various Treatment Options listed for Curing PCOS.• Prescribing Medications to Regulate...
Read More

What are the First Signs of PCOS? Best PCOS Diet Plan

Commonly Asked Questions About PCOS Q: What are the First Signs of PCOS? The first signs of Polycystic Ovary Syndrome (PCOS) are- Irregular periods Acne Excess hair growth Weight gain Difficulty getting pregnant These symptoms are caused by a hormonal imbalance in the...
Read More

ABOUT POLYCYSTIC OVARY SYNDROME (PCOS) As an infertility specialist, it surprises me that many infertilities Doctors in India talk and share literature about Polycystic Ovaries & PCOS which is not factual. Even the internet is flooded with misleading myths about...
Read More